According to the Daily Mail, the former Elephants striker has penned a two-year deal with the Sivas-based club, which last season earned promotion back to the top flight Super Lig.

The 33-year-old was released by Premier League club Everton earlier this week after a four-year stay at Goodison Park.

Kone joined the Toffees from Wigan Athletic in 2013, but never quite established himself as a regular on Merseyside, with injuries affecting his progress.

He scored 10 goals in 62 appearances for Everton, and featured in just six Premier League matches in 2016/17. 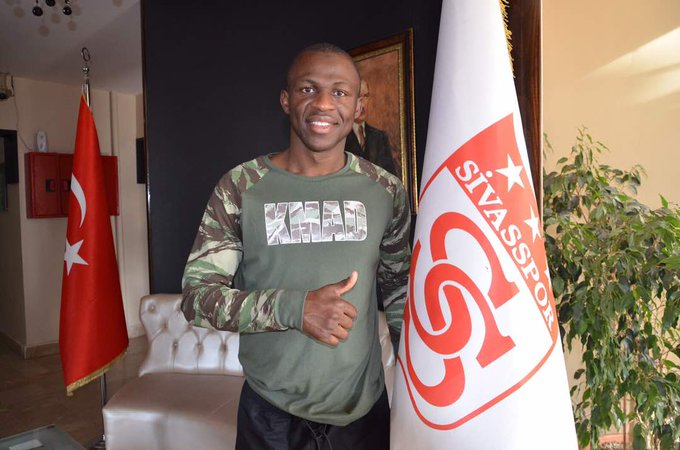 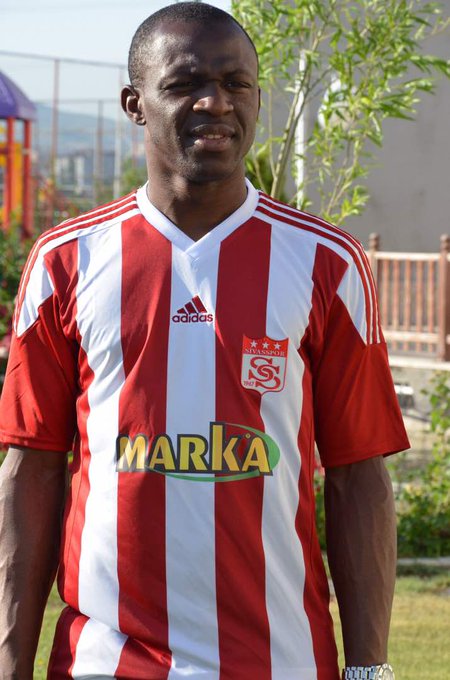 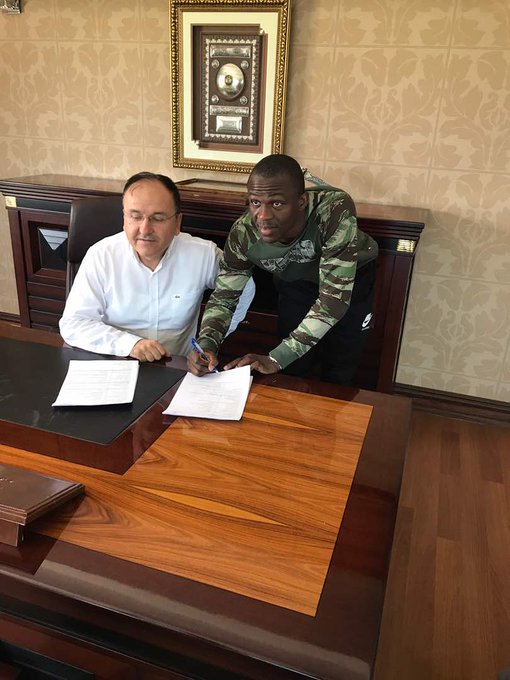