All the latest news as the Premier League clubs frantically look for upgrades for the second half of the season.

The Chilean moves to Old Trafford with Arsenal taking Henrikh Mkhitaryan as part of a swap move.

Those deals were confirmed on Monday night – and Arsenal won’t stop there.

The Gunners are ready to make a record breaking bid for Pierre-Emerick Aubameyang.

Borussia Dortmund have confirmed Arsenal have been in contact about Aubameyang but had a £45m enquiry turned down by the German club.

But Arsenal are ready to go above the £52m they paid for Alexandre Lacazette last summer to get a deal done for Aubameyang.

The Brazilian winger, 25, has said he is “not happy” in France after making just six appearances this season.

Inter Milan have made an offer to bring Daniel Sturridge to the San Siro, report the BBC.

The Nerazzurri have made a loan offer to Liverpool.

The England striker is desperate to play first team football in order to save his World Cup dream.

Arsenal fans were starting to get optimistic again and bang, Stan Kroenke buys more shares in the club.

The unpopular majority shareholder has consolidated his stake by purchasing 22 more shares, according to Rob Harris.

The Gunners may have funds for one more star this month, having waved the opportunity of receiving a fee for Alexis Sanchez in return for Henrikh Mkhitaryan.

Southend have announced Chris Powell as their new manager.

The Shrimpers legend is back at the club after 22 years.

Powell made 290 appearances for the club as a player and will bid to have as much success as a manager. 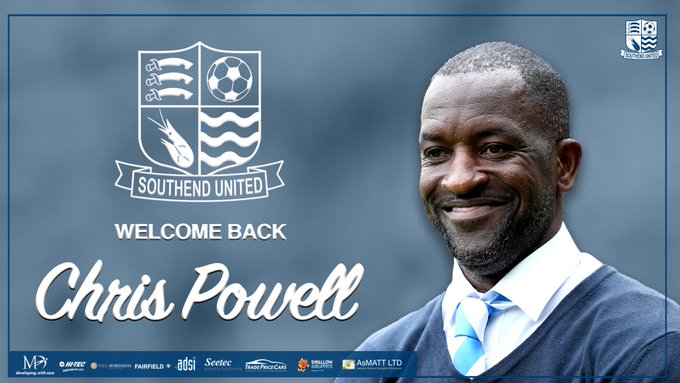 Welcome back to #Blues, Chris!

Been told #cfc ready to hand #Dzeko contract till 2021 to convince him to join from Roma. More here: https://trib.al/a1SFQdKhttps://www.standard.co.uk/sport/football/chelsea-close-in-on-edin-dzeko-transfer-with-club-ready-to-scrap-contract-policy-to-lure-striker-to-a3747236.html …

The Blues will now offer a long-term deal until 2021 – three-and-a-half years, which goes against their policy of only offering one-year extensions to players over 30 years of age.

Dzeko will be 35 years old by the time that deal expires, but the lengthy deal is necessary to persuade the Roma star to join Emerson Palmieri and join the champions.

MK Dons have announced Dan Micciche as the head of a new management team.

He will be joined by Keith Millen and Dean Lewington as player-coach.

Milton Keynes Dons is delighted to introduce Dan Micciche as the head of the Football Club’s new management team.

A big #MKDons welcome to Dan Micciche and Keith Millen, along with a welcome back to Dean Lewington…#COYDpic.twitter.com/LvyI6cCpbX 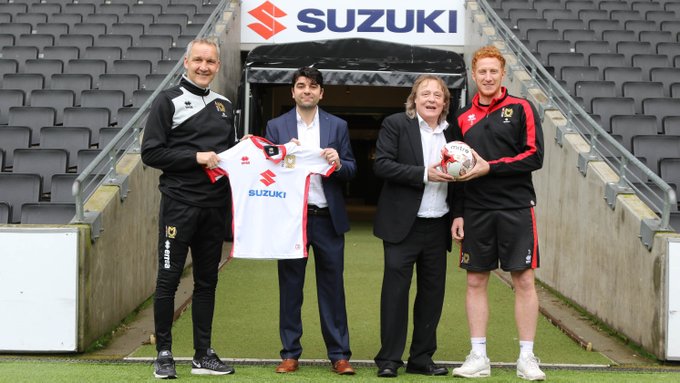 Mario Balotelli’s hopes of a move to Juventus have been dashed, writes Simon Mullock.

Balotelli, the former Manchester City and Liverpool striker, has been rebuilding his career in France with Nice and has scored 17 goals this season.

But Marotta insists that reports of a move to Juventus are wrong.

He added: “The rumours about Balotelli? It is a hoax. There is love and esteem for the boy here, but he is not needed by Juventus.”