Morocco have unveiled its campaign and logo to host the 2026 Fifa World Cup.

They rival a joint bid by Canada, Mexico and the United States to stage the global showpiece on African soil after the 2022 tournament in Qatar. 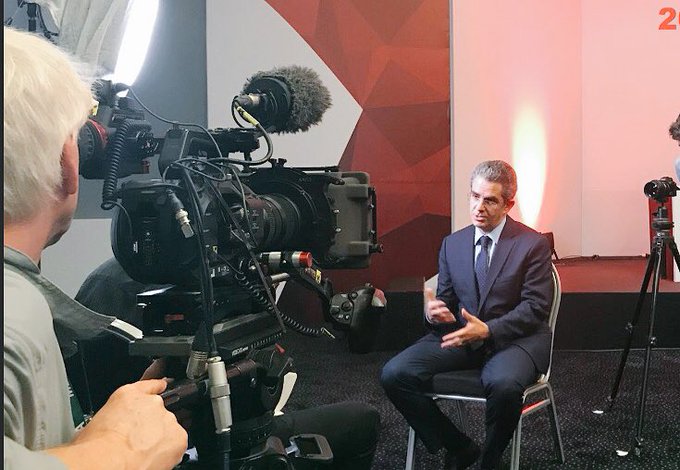 #DIDYOUKNOW: Former @CAF_Online Secretary General, Hicham El Amrani, will be the #Morocco2026 bid CEO – bringing with him commercial, marketing and planning expertise, along with extensive experience of working within in elite football governance

The country’s Minister of Industry, Trade, and New Technologies, Moulay Hafid Elalamy has been named the Chairman of the Bid’s Committee while former Caf Secretary General, Hicham El Amrani has been appointed as its Chief Executive.

Morocco will be aiming to become the second nation to host the quadrennial event on the African soil after South Africa in 2010 with the release of its campaign logo which reflects the Kingdom’s national unity and plural identity. 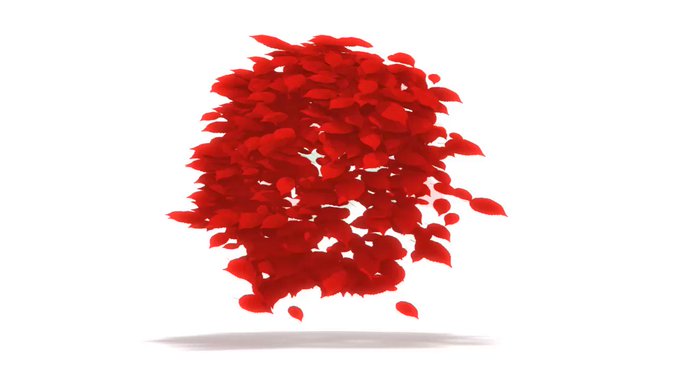 Having hosted the 2013 and 2014 Fifa Club World Cups and the on-going African Nations Championship, the bid chairman Moulay Elalamy disclosed that a victory to stage the world’s biggest sporting event will be for the whole African continent.

“Morocco 2026 will showcase the best of football, at the heart of the world,” Elalamy said.

“We promise to stage a tournament overflowing with real passion and to celebrate the values of unity and peace.

“A World Cup in Morocco will deliver commercial success and leave a long-lasting legacy and if we win the honour of hosting we believe the winners will be football, the young people of our nation, Africa and the world.”

A Fifa Congress on June 13, will decide the bid that will host the tournament which will involve 48 teams, after Fifa approved expansion from 32 teams.